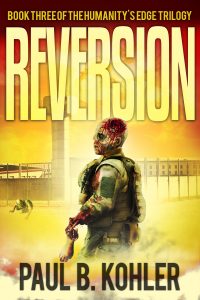 At the end of the world ... never dismiss the unexpected.

Also in this series: 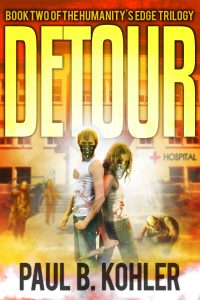